The law requires every company in Malaysia to hold its Annual General Meeting (AGM) and file its Annual Return.

Pursuant to the Companies Act 2016 (Act 777), every public company established in Malaysia hold its first Annual General Meeting within eighteen months of its incorporation.

Pursuant to the Companies Act 2016 (Act 777), s 340(1), every public company established in Malaysia shall hold its Annual General Meeting (AGM) once in every calendar year and not more than fifteen (15) months after the holding of the previous AGM. As long as the Company holds its first AGM within eighteen (18) months of its incorporation, it need not hold it in the year of its incorporation or in the following year.

On the other hand, the mandatory requirement for a private company to hold an AGM has been abolished under the Companies Act 2016 (Act 777).

Presentation of Audited Accounts at the AGM

Failure to comply with any of the above sections will result in fines and penalties imposed by Companies Commission of Malaysia (SSM).

A company is required to lodge its Annual Return for each calendar year not later than thirty (30) days from the anniversary of its incorporation date to Companies Commission of Malaysia (SSM).

Failure to do so is an offence and if convicted, the company and its directors will face penalties under sections 165 and 169 of the Companies Act 1965.

Every company is required to circulate its Audited Financial Statements to shareholders and auditors unless the companies are exempted based on the Practice Directive entitled “Qualifying Criteria for Audit Exemption for Certain Categories of Private Companies” issued by the SSM.

The following companies are eligible for audit exemption:

Unaudited financial reports should be filed within 30 days of its circulation.

Our team will help you maximize your profits and optimize your tax payments, by providing accounting, bookkeeping, corporate services and CFO advisory. 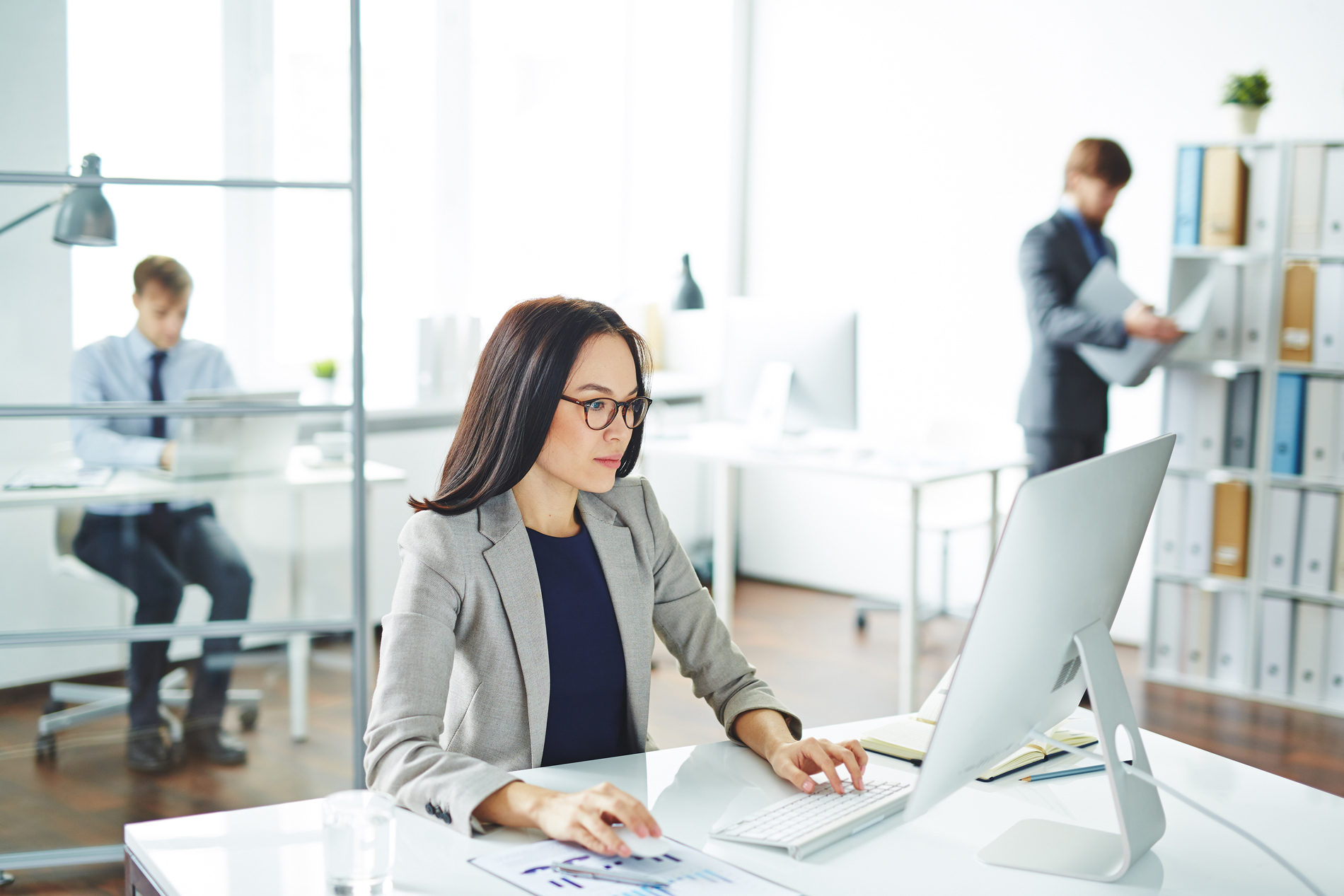 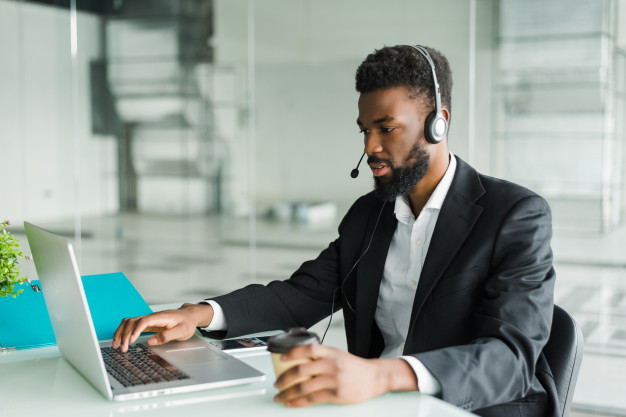 We're Here To Assist You

Please fill in this form and our team will get back to you ASAP through your preferred communication channel.